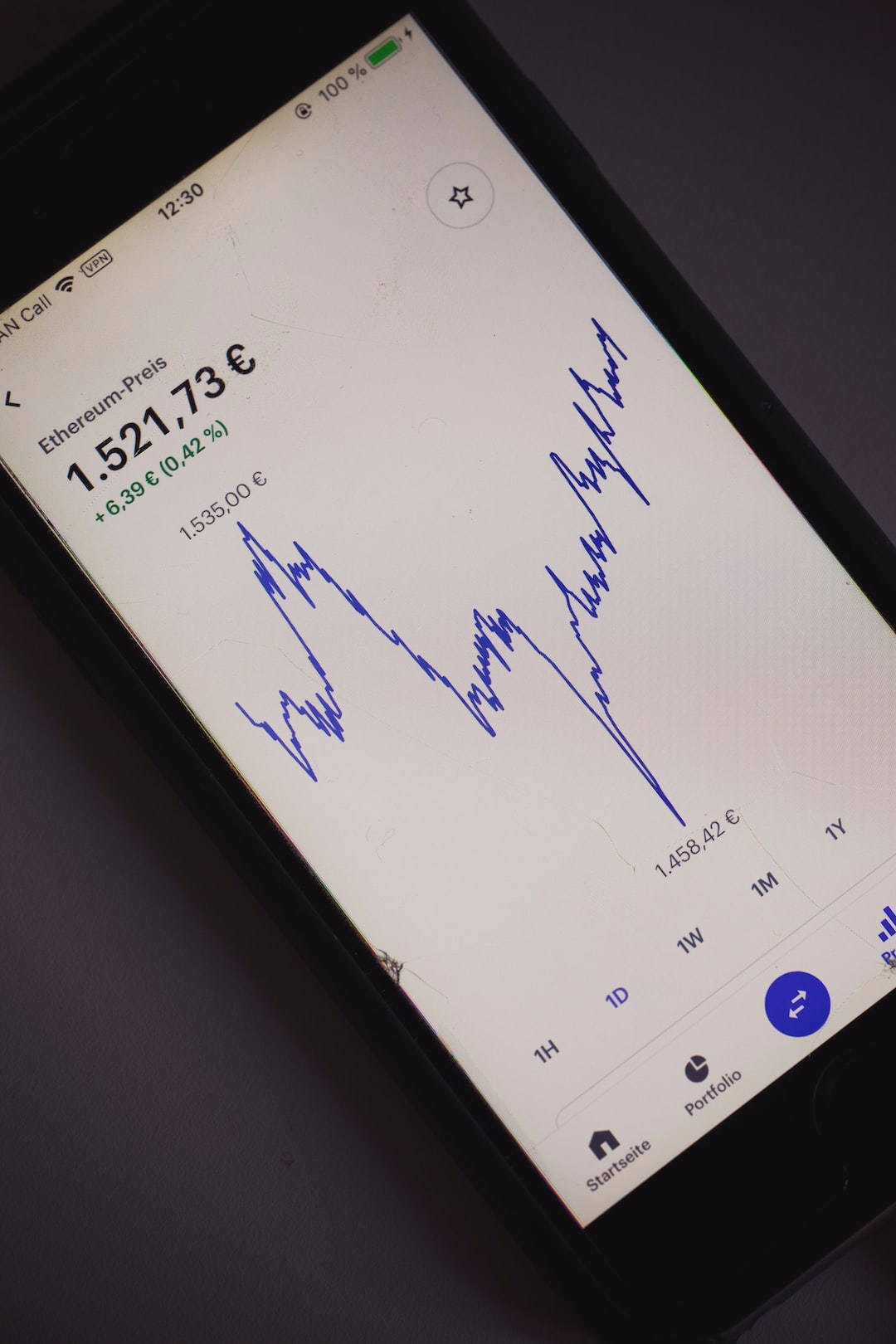 What Is Contribution Margin?

The contribution margin can be stated on a gross or per-unit basis. It represents the incremental money generated for each product/unit sold after deducting the variable portion of the firm’s costs.

The contribution margin is computed as the selling price per unit, minus the variable cost per unit. Also known as dollar contribution per unit, the measure indicates how a particular product contributes to the overall profit of the company.

It provides one way to show the profit potential of a particular product offered by a company and shows the portion of sales that helps to cover the company’s fixed costs. Any remaining revenue left after covering fixed costs is the profit generated.

Formula and Calculation of Contribution Margin

The contribution margin is computed as the difference between the sale price of a product and the variable costs associated with its production and sales process. This is expressed through the following formula:

Where C is the contribution margin, R is the total revenue, and V represents variable costs.

What Contribution Margin Can Tell You

The contribution margin is the foundation for break-even analysis used in the overall cost and sales price planning for products. The contribution margin helps to separate out the fixed cost and profit components coming from product sales and can be used to determine the selling price range of a product, the profit levels that can be expected from the sales, and structure sales commissions paid to sales team members, distributors, or commission agents.

Other examples include services and utilities that may come at a fixed cost and do not have an impact on the number of units produced or sold. For example, if the government offers unlimited electricity at a fixed monthly cost of $100, then manufacturing 10 units or 10,000 units will have the same fixed cost towards electricity.

In these kinds of scenarios, electricity will not be considered in the contribution margin formula as it represents a fixed cost. However, if the electricity cost increases in proportion to consumption, it will be considered a variable cost.

Fixed costs are often considered sunk costs that once spent cannot be recovered. These cost components should not be considered while taking decisions about cost analysis or profitability measures.

Say a machine for manufacturing ink pens comes at a cost of $10,000. Manufacturing one ink pen requires $0.2 worth of raw materials like plastic, ink and nib, another $0.1 goes towards the electricity charges for running the machine to produce one ink pen, and $0.3 is the labor charge to manufacture one ink pen.

However, ink pen production will be impossible without the manufacturing machine which comes at a fixed cost of $10,000. This cost of the machine represents a fixed cost (and not a variable cost) as its charges do not increase based on the units produced. Such fixed costs are not considered in the contribution margin calculations.

A key characteristic of the contribution margin is that it remains fixed on a per unit basis irrespective of the number of units manufactured or sold. On the other hand, the net profit per unit may increase/decrease non-linearly with the number of units sold as it includes the fixed costs.

The contribution margin can help company management select from among several possible products that compete to use the same set of manufacturing resources. Say that a company has a pen-manufacturing machine that is capable of producing both ink pens and ball-point pens, and management must make a choice to produce only one of them.

If the contribution margin for an ink pen is higher than that of a ball pen, the former will be given production preference owing to its higher profitability potential. Such decision-making is common to companies that manufacture a diversified portfolio of products, and management must allocate available resources in the most efficient manner to products with the highest profit potential.

Investors and analysts may also attempt to calculate the contribution margin figure for a company’s blockbuster products. For instance, a beverage company may have 15 different products but the bulk of its profits may come from one specific beverage.

Along with the company management, vigilant investors may keep a close eye on the contribution margin of a high-performing product relative to other products in order to assess the company’s dependence on its star performer.

The company steering its focus away from investing or expanding the manufacturing of the star product, or the emergence of a competitor product, may indicate that the profitability of the company and eventually its share price may get impacted.

How to Improve Contribution Margin

Variable costs tend to represent expenses such as materials, shipping, and marketing, Companies can reduce these costs by identifying alternatives, such as using cheaper materials or alternative shipping providers.

Alternatively, the company can also try finding ways to improve revenues. For example, they can increase advertising to reach more customers, or they can simply increase the costs of their products. However, these strategies could ultimately backfire and result in even lower contribution margins.

When to Use Contribution Margin Analysis

How Do You Calculate Contribution Margin?

What Is a Good Contribution Margin?

What Is the Difference Between Contribution Margin and Profit Margin?

Profit margin is the amount of revenue that remains after the direct production costs are subtracted. Contribution margin is a measure of the profitability of each individual product that a business sells.

The contribution margin represents the revenue that a company gains by selling each additional unit of a product or good. This is one of several metrics that companies and investors use to make data-driven decisions about their business. As with other figures, it is important to consider contribution margins in relation to other metrics rather than in isolation.