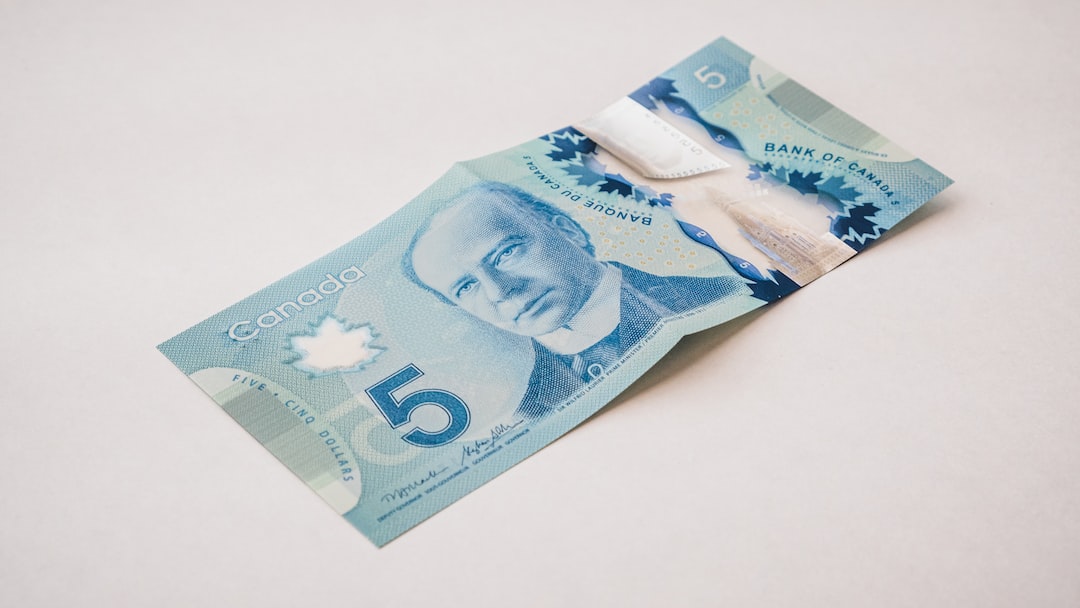 In general, finding small-cap stocks to buy can be somewhat fraught. These are stocks with market capitalizations between roughly $300 million and $2 billion. They also tend to be riskier than large-cap names.

Revenue and profits of small-cap stocks tend to be much lower than those of their large-cap peers, while the small caps’ debt-revenue ratios tend to be higher.

As a result, small-cap companies are more likely to go bankrupt, but there still are small-cap stocks to buy that can really run.

For example, Amazon (NASDAQ:AMZN), Tesla (NASDAQ:TSLA) and ServiceNow (NYSE:NOW) were once small-cap stocks.

And some professional money managers who believe in “momentum investing” would say that the best small-cap stocks to buy are those whose values have been climbing in recent weeks. That increases the chances of making a great deal of money in the market.

That said, consider these seven small-cap stocks to buy as we enter September.

Zynex (NASDAQ:ZYXI) sells its own medical devices and those of other companies. Many of the products that Zynex sells are pain-relievers.  Its leading product –NextWave — uses electrical currents to relieve pain.

Given increased fears of opioid addiction, the demand for Zynex’s pain-relieving products is likely to be very strong. The company’s orders reached record levels in Q2, as its orders increased 19% quarter over quarter and 10% year over year, and the company preliminarily reported that its sales had jumped 18% year over year in Q2.

For the full year, Zynex expects its EBITDA, excluding certain items, to come in between $25 million and $35 million. Zynex’s forward price-earnings ratio is a reasonable 21.5, making in one of the better small-cap stocks to buy right now.

As in the U.S., India is experiencing a huge travel rebound as fears of the coronavirus subside and as lockdowns are terminated.

Yatra’s revenue jumped 141% year-over-year in the second quarter to $15.9 million, excluding certain items. Its adjusted EBITDA in Q2 came in at $1.6 million.

The shares are trading at a very attractive forward price-sales ratio of just 1.7 ($173 million market cap/$106 million analysts’ mean estimate for next year).

TSR (NASDAQ:TSRI) should be reporting very strong financial results in the current macro environment. The U.S. labor market remains tight while many IT companies are still generating huge profits. Those IT firms are more likely than in past years to use recruiters like TSR and to pay them high commissions.

The stock has climbed 12% in the last three months, and its P/E ratio is a tiny 2.4. With the IT labor market likely to remain very tight for a long time, TSR stock is one of the better small-cap stocks worth considering.

A recent clinical trial indicated that the drug does not adversely affect electrical currents in the heart. The Phase 1 clinical data also suggested that any QT interval after oral administration of SACT-1 at 150 mg was well within clinically acceptable limits.

Despite the recent slump of stocks, Aptorum has climbed 4% in August. Moreover, the shares have jumped 53% since May.

These gains indicate that the Street is very excited about SACT-1 . That, in turn, suggests that APT stock may continue to climb going further and that the drug could become a big moneymaker for the company. Indeed, orphan drugs are often very lucrative for pharmaceutical firms.

Rrecruiting company GEE (NYSE:JOB) focuses on placing skilled professionals in positions. In addition to IT workers, Gee also recruits across the white-collar spectrum.

Gee should continue to benefit from the tight labor market for some time, as more companies that have difficulty hiring skilled employees turn to recruiters.

In the last month, JOB stock has soared 30%, while its P/E ratio is a tiny 3.56 making it among the more attractive small-cap stocks out there.

vTv Therapeutics (NASDAQ:VTVT) has a diabetes treatment, TTP399, that’s getting a lot of attention.

In May, G42 Healthcare agreed to purchase $25 million of VTVT for about $2.41 per share, well above the stock’s current level of $1.

What’s more, last month, another investment company, CinPax, agreed to acquire $10 million in VTVT stock for $2.41 per share. CinRx also obtained a warrant to buy another 1.2 million shares for about 72 cents per share. The warrants will become exercisable upon agreed vesting triggers.

vTv intends to begin two Phase 3 studies of its drug next quarter. In the last three months, VTVT stock has shot up 47%.

Zinc8 (OTC:ZAIRF) is developing an energy storage system to store energy significantly longer than lithium-ion batteries and is much cheaper.

Based on Zinc8’s recently released Q2 earnings press release, it appears that the system met all of an unnamed cloud service provider’s requirements, including demonstrating discharges of 6+ hours.

It sounds as though Zinc8’s system passed its test with flying colors and that the cloud service provider remains quite interested in using the system.

Zinc8 is looking to build a factory in Ulster, N.Y. and has received support for that initiative from the Senate Majority Leader, Charles Schumer. Given Schumer’s support for the firm, I think it’s likely that Zinc8 will benefit from the Democrats’ climate bill.

ZAIRF stock has soared 50% in the last three months.

On the date of publication, Larry Ramer held long positions in VTVT and ZAIRF. The opinions expressed in this article are those of the writer, subject to the InvestorPlace.com Publishing Guidelines.