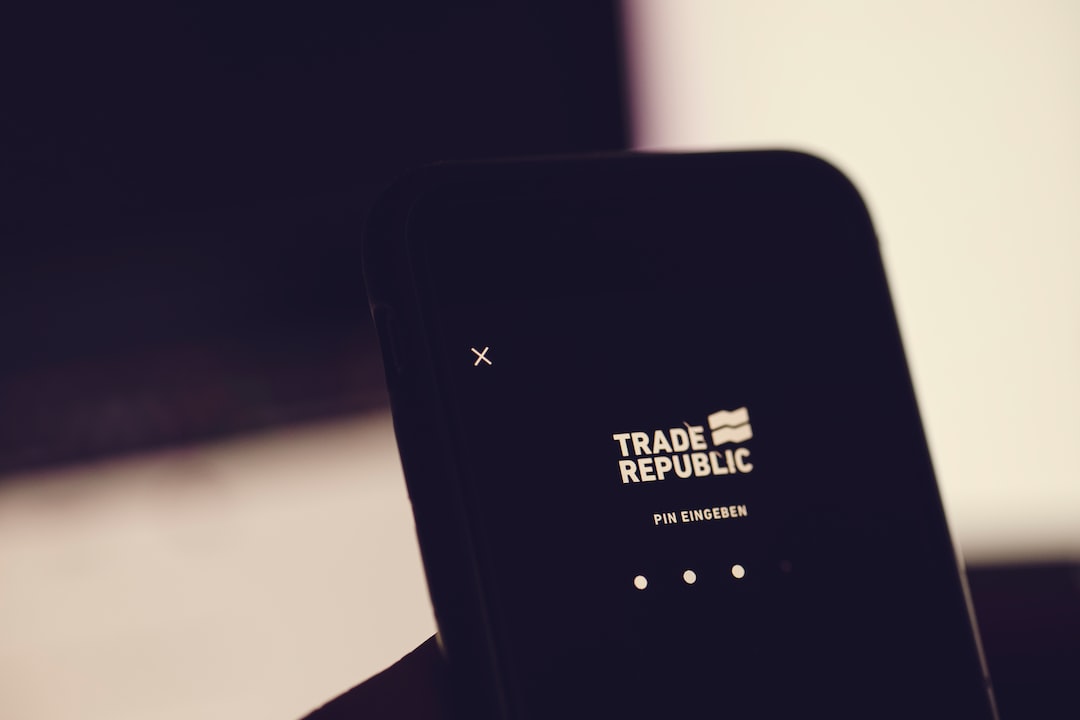 While AMD claimed the new rules would not have a material impact on its business, Nvidia expects the change could mean a loss of $400 million in potential sales in the current quarter. Shares of Nvidia fell over 8% on the news in early trading on Thursday, and shares of AMD lost over 5%.

The U.S. government’s new export restrictions now require licenses to export certain products to China and Russia. A spokesperson for the Commerce Department noted the bureau may implement further restriction measures, designed to prevent China’s application of these products toward surveillance purposes and military modernization efforts.

In recent years, the U.S. government has tightened restrictions on exporting certain technologies to China, arguing that many goods sold through civilian supply chains were ultimately repurposed for military uses.

The new restrictions are expected to impact Nvidia’s A100 and H100 chips, made to speed up machine learning tasks, and other systems which incorporate them. Nvidia is one of the top 10 semiconductor companies by 12-month trailing (TTM) revenue.

AMD said the requirements would impact its MI250 artificial intelligence chip sales to China, but that the new policy would not have a material impact on business.

Both Nvidia and AMD noted that the restrictions would primarily impact sales to China, as they do not currently sell products to customers in Russia, having halted sales to Russia following the country’s invasion of Ukraine. Over 1,000 companies have withdrawn operations from Russia since the invasion, according to research by the Yale School of Management.

Shares of Nvidia are down over 54% year-to-date, while shares of AMD are 46% lower so far this year.