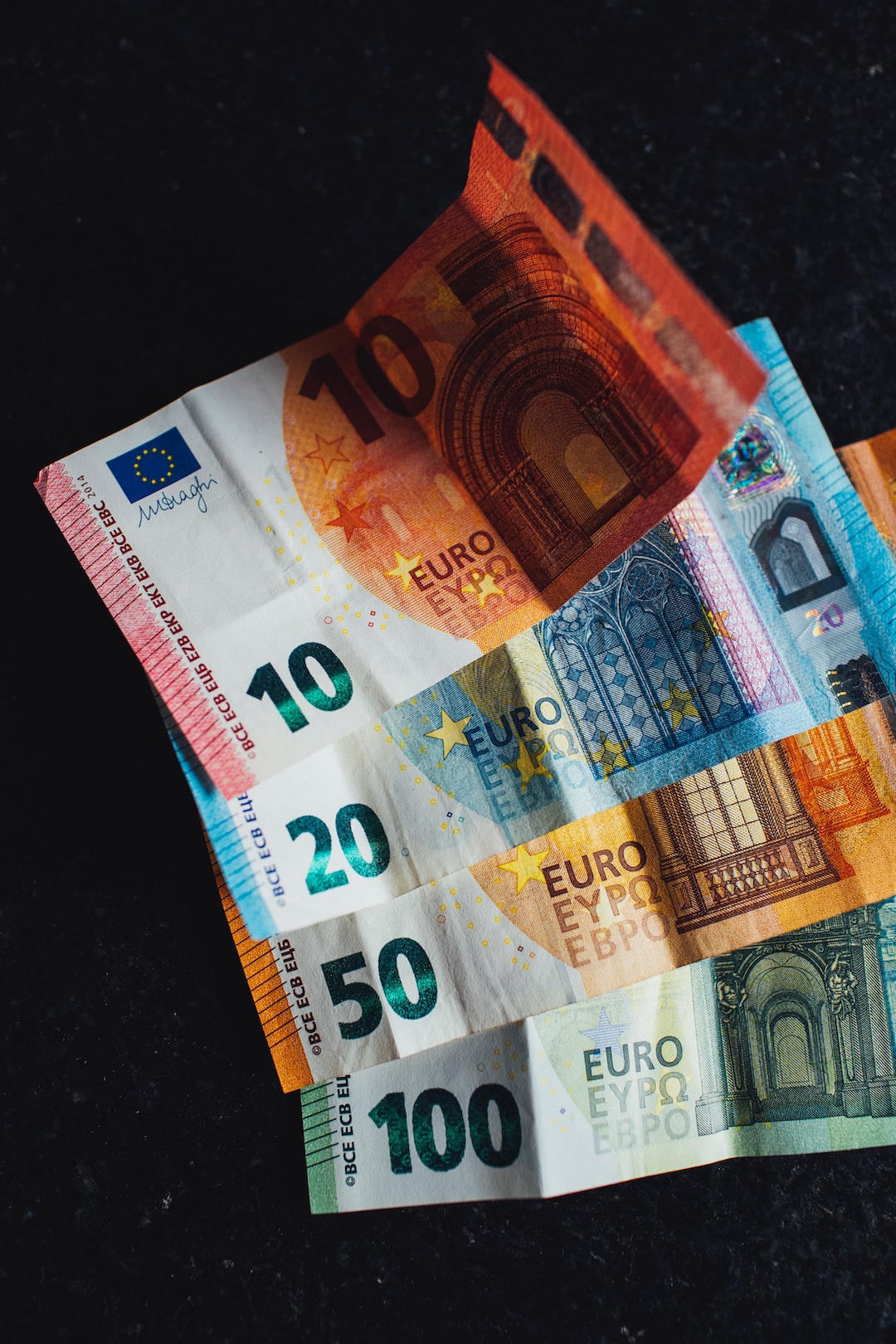 Markets are expected to remain volatile for the remainder of the year or at least until inflation shows some sign of stabilizing without jeopardizing economic growth.

Indeed, stocks sold off sharply on Friday after Federal Reserve Chairman Jerome Powell delivered a speech at Jackson Hole, Wyoming. He continued to take a hard line against inflation, forcing investors to consider the possibility of higher rates for a longer period.

During a shake-up like this, it’s critical for investors to make informed decisions to ensure minimal portfolio damage during a potential downturn.

Here are five stocks with attractive long-term prospects, highlighted by Wall Street’s top professionals, according to TipRanks, a platform that ranks analysts based on their performance.

Product delays and a productivity plateau have kept chipmaker Intel (INTC) under pressure for the past few years. However, the lull was broken on Aug. 23 amid news of a key semiconductor investment program between Intel and global infrastructure company Brookfield. The arrangement will help Intel secure and maintain its financial position and dividend-generating capability.

The partnership, which calls for a $30 billion joint investment, will accelerate the development of two new wafer fabrication production sites in Chandler, Arizona. The announcement led Needham analyst Quinn Bolton to assess the consequences of the partnership. (See Intel Stock Investors sentiments on TipRanks)

“The partnership enables a new capital source that costs approximately 6.5% (our est.) and protects Intel’s cash/debt position for future investment and sustaining the dividend,” said Bolton.

The analyst believes that the program can enable Intel to achieve $15 billion lesser capital expenditure than the traditional model. This will, in turn, boost the company’s free cash flows.

Bolton, who is ranked No.3 among TipRanks’ database of around 8,000 Wall Street analysts, reiterated a buy rating on Intel, with a price target of $40. The analyst has been successful in his ratings 69% of the time, with each delivering an average return of 43%.

Applied Materials (AMAT) provides wafer fabrication equipment for the foundry/logic (F/L) and memory end markets. As with most semiconductor companies, supply chain issues and elevated supply costs are weighing on the company’s profitability.

However, Bolton pointed out that the company’s measures to take pricing actions to balance the costs are promising. Moreover, solid orders from the foundry/logic market continue to be strong, and are helping the company offset the weakening demand in the memory and ICAPS (IoT, Communications, Automotive, Power and Sensors) markets. (See Applied Materials Dividend Date & History on TipRanks)

Bolton, who expects decent growth in the wafer fabrication equipment industry this year, is positive that Applied Materials will be able to hold on to its market share, given its leading position in that space.

Bolton reinforced a buy rating on the stock, but lowered the price target to $125 from $130 after factoring in near-term challenges.

Premium coffee and media company Black Rifle Coffee Company, or BRC Inc. (BRCC) has been able to hedge itself against the broader market headwinds that have roiled the year thus far.

Recently, Tigress Financial Partners analyst Ivan Feinseth reiterated a buy rating on the BRCC stock. Moreover, he raised the price target from $17 to $19 based on the belief that “significant upside in the shares exists.”

BRC has made a pivotal shift in growth strategy recently, and is focusing more on mass-market distribution of its products. Feinseth believes that the new path can lead to increased sales growth and product recognition at a lower capital investment. (See BRC Stock Chart, Price History & Graphs on TipRanks)

Feinseth holds the 186th position among more than 8,000 analysts followed on TipRanks. Furthermore, his ratings have been successful 62% of the time, each generating average returns of 12.7%.

JPMorgan analyst Harlan Sur took a deep dive into the company’s developments and emerged optimistic. The analyst was strongly positive about Analog Devices’ diversified consumer business, which he expects to consistently continue to outperform the overall consumer end market, even in an uncertain environment. (See Analog Devices Insider Trading Activity on TipRanks)

“ADI is exposed to long lifecycle prosumer applications (30% of mix) and the fast-growing segment of the portable market (e.g., wearables, hearables, and premium smartphones) with low China consumer exposure (low-single-digit % of total revenues). Overall, even in the face of a potential slowdown, the team has multiple cost levers to shield its earning power and free cash flow generation,” said Sur.

Based on his track record, Sur is ranked No. 228 among more than 8,000 analysts in the TipRanks database. Moreover, 61% of his ratings have been profitable, each garnering average returns of 17%.

Electronic products and software company Synopsys (SNPS) is another favorite stock of analyst Harlan Sur. As customers increasingly leverage advanced computing to verify their designs as fast as possible, Synopsys is witnessing solid adoption of its offerings.

Additionally, chip design complexity is increasing with the emergence of new advanced technological applications. This is expected to be beneficial for Synopsys, providing it with a secular growth opportunity. “Given the backlog/bookings strength and continued strong chip/system design activity, we believe that the company is set to grow revenues in CY23 even in the face of a potential macro/semiconductor industry slowdown,” said Sur. (See Synopsys Hedge Fund Trading Activity on TipRanks)

Moreover, Sur expects the core tools of the electronic design automation software segment to grow, providing a “very stable but fierce competitive environment with vendors.” This is because the majority of the electronic design automation market share is divided among three vendors — Cadence Design (CDNS), Synopsys and Siemens, which effectively blocks the chances of entry of any other vendor.

Thus, Sur is certain that Synopsys is in a compelling position to stand strong even in an uncertain macro environment. He reiterated a buy rating on the stock and raised the price target to $440 from $400.