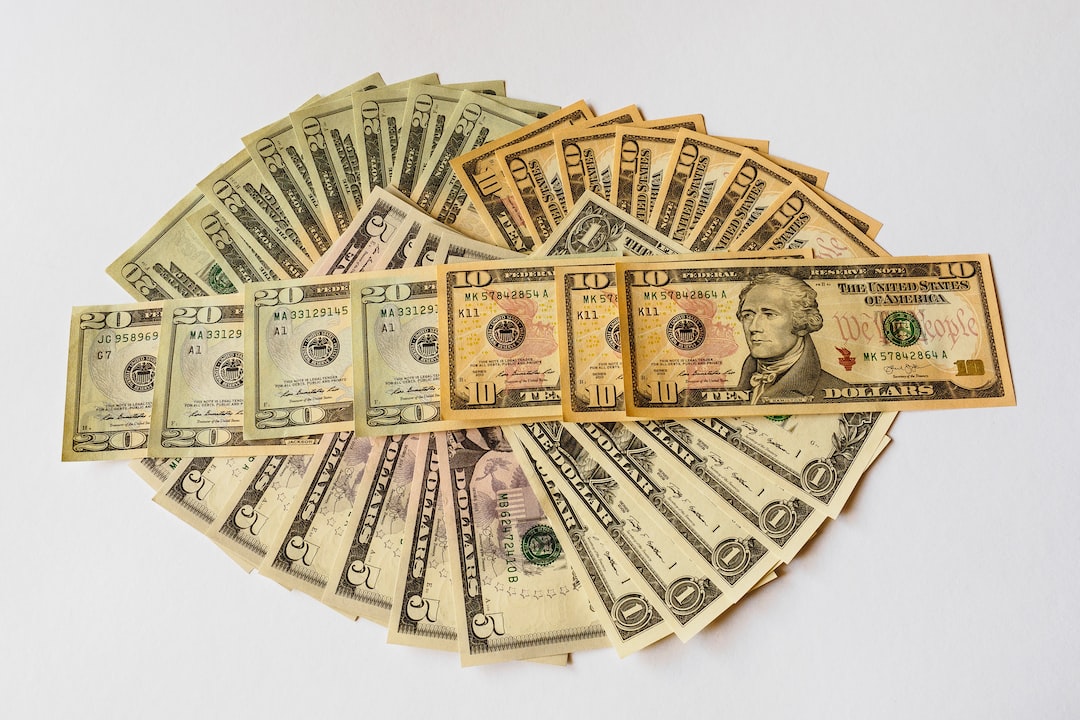 Certificates of deposit (CDs) provide a way for consumers to make a little more interest on their savings than they can get by keeping their money in a standard savings account. The customer is promising not to withdraw the money for a specific period of time. The longer the time period, the higher the interest earned.

According to the IRS, if the interest earned during the tax year exceeds $10, you must report it on your tax return and pay taxes on it. This reduces your return on the investment, so it’s important to consider how CD interest is taxed in order to decide if placing your money in a CD is worth it.

How Does the IRS Tax Interest Earned on a CD?

Any interest exceeding $10 that is earned on a CD during the tax year is considered income, and the IRS will tax it as such on your tax return.

The banking institution holding your CD is required to send you a 1099-INT stating the amount of interest earned on the CD during the tax year. You will receive this document and pay taxes accordingly, even if you roll the principal of the CD into a new CD during the year.

In the event you don’t receive a 1099-INT from your banking institution but have records of earning more than $10 in interest on your CD, you still have to report it to the IRS on your tax return.

If the CD is placed in a tax-deferred 401(k) or individual retirement account (IRA), any interest earned on the CD may be exempt from paying taxes in the year it was earned.

Instead, you will pay taxes on that money when it is withdrawn from the 401(k) or IRA after you retire.

Of course, this is provided your annual contribution to the retirement account remains below the contribution limits set by the IRS. For 2022, that limit is $6,000; if you’re age 50 or older, the limit is $7,000.

How Much Will I Pay in Taxes in CD Interest?

The amount of taxes you pay on earned CD interest varies based on your tax bracket as well as the dollar amount of your gain. To get an idea of how much you could pay in taxes, talk with a tax professional to evaluate your individual financial situation and provide a tax estimate.

When I Cash a CD, Is It Considered Income?

Do Early-Withdrawal Penalties Affect How Much I Pay in Taxes for CD Interest?

If you withdraw the money from your CD before its maturity date, your bank will likely charge an early-withdrawal penalty. If it does, you can deduct the amount of the early withdrawal from your penalty, which would offset how much you pay in taxes on any earned interest.
For instance, if you earned $50 in interest (box 1 on your 1099-INT), you will pay taxes on that $50. However, if you pay an early-withdrawal penalty (box 2 of your 1099-INT), say $20, you can deduct that amount, leaving you to pay tax on $30 of income.

If the CD is placed in a 401(k) or IRA account, taxes will be deferred until distributions are taken from those accounts.