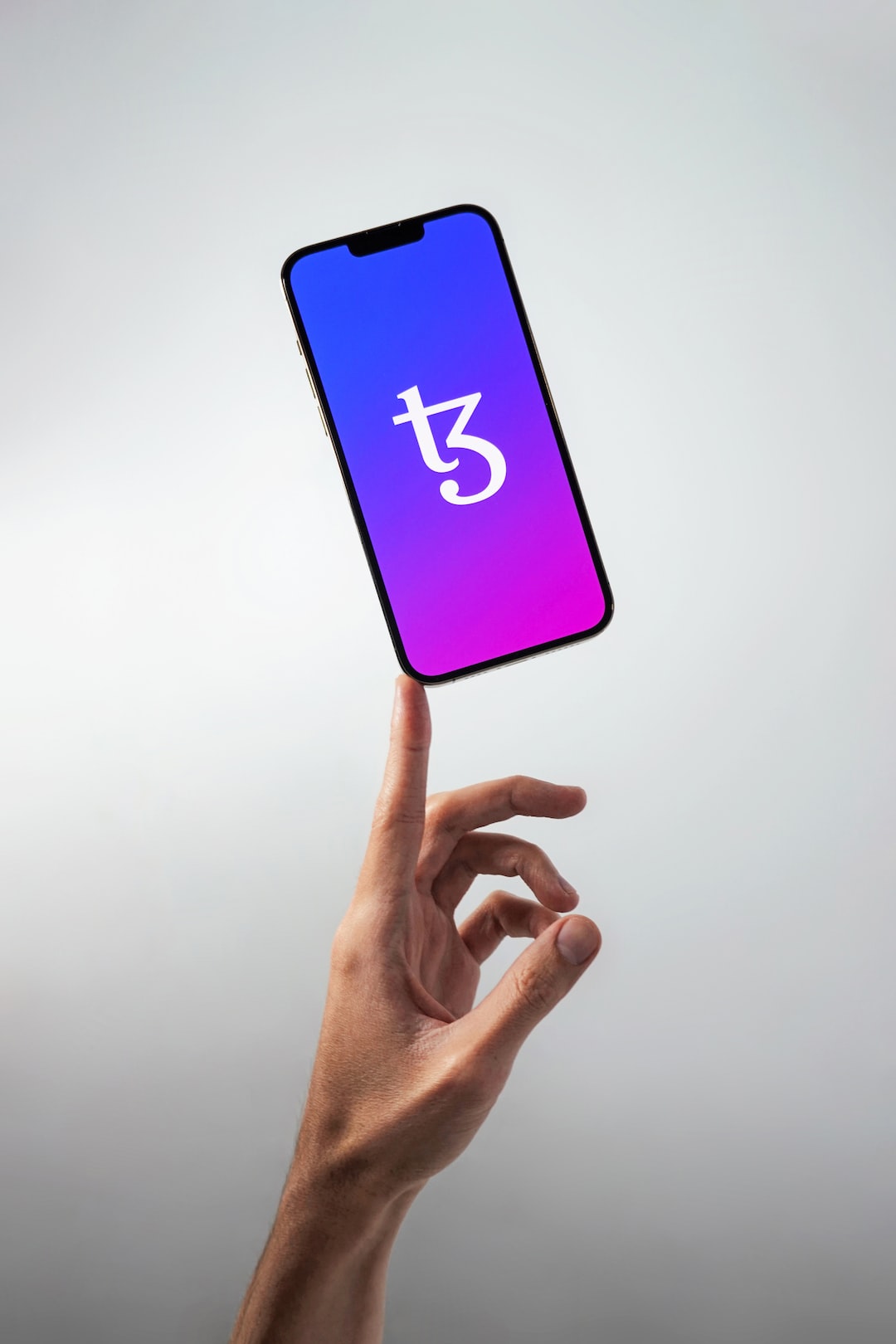 Operating margin and EBITDA are two measures of a company’s profitability. They are related but provide investors and analysts with different insights into the financial health of a company.

Operating margin, which is expressed as a percentage, is a measure of the revenue left over after accounting for expenses. It is the amount of profit that a company makes on every dollar once its costs of production are subtracted. It does not factor in the costs of taxes or interest payments.

EBITDA is an acronym for earnings before interest, taxes, depreciation, and amortization. It is reported as a dollar figure. It indicates a company’s earnings before factoring in non-operating expenses.

Operating profit margin is a profitability ratio that investors and analysts use to evaluate a company’s ability to turn revenue into profit after accounting for expenses. It’s the percentage of revenue that is left over after paying expenses.

Two components go into calculating operating profit margin: revenue and operating profit. Revenue is listed on the top line of a public company’s income statement and represents the total income generated from the sale of goods or services. Revenue is sometimes referred to as net sales.

Operating profit is the amount of revenue that remains after all of the day-to-day operating expenses have been subtracted. However, some costs are not included such as interest on debt, taxes paid, profit or loss from investments, and any extraordinary gains or losses that occurred outside of the company’s daily operations such as the sale of an asset.

The day-to-day expenses included in figuring the operating profit margin include wages and benefits for employees and independent contractors, administrative costs, the cost of parts or materials required to produce items a company sells, advertising costs, depreciation, and amortization.

In short, any expense that is necessary to keep a business running is included, such as rent, utilities, payroll, employee benefits, and insurance premiums.

While operating profit is the dollar amount of profit generated for a period, operating profit margin is the percentage of revenue a company earns after taking out operating expenses. The formula is as follows:

EBITDA or earnings before interest, taxes, depreciation, and amortization is reported as a slightly different take on a company’s profitability.

EBITDA strips out the cost of interest on debt and taxes. It also removes depreciation and amortization, which are non-cash expenses, from earnings.

Depreciation is an accounting method of allocating the cost of a fixed asset over its useful life rather than all at once when it is purchased. It is used to account for an asset’s decline in value over time. In other words, depreciation allows a company to expense long-term asset purchases over many years, during which time it is generating profit from deploying the asset.

Depreciation and amortization expense are subtracted from revenue when calculating operating income. Operating income is also referred to as a company’s earnings before interest and taxes (EBIT).

EBITDA, on the other hand, adds depreciation and amortization back into operating income as shown by the formula below:

What Does EBITDA Tell You?

EBITDA is often used to analyze and compare profitability among companies in the same industry.

For example, a capital-intensive company with a large number of fixed assets would have a lower operating profit due to the depreciation expense of the assets when compared to a company with fewer fixed assets. EBITDA takes out depreciation so that the two companies can be compared without any accounting measures affecting the numbers.

Operating profit margin and EBITDA both measure a company’s profitability.

Operating margin measures a company’s profit after paying variable costs but before paying interest or tax, then divides it by revenue to arrive at a percentage that indicates the company’s success at turning a profit.

EBITDA measures a company’s overall profitability in dollars but may not take into account the cost of capital investments like property and equipment.

The main difference between the two metrics is the elimination of depreciation and amortization. Neither of these items is cash on either side of the ledger.

Stocks making the biggest moves premarket: Activision Blizzard, Tesla, Manchester United and others
What is a Stock & How YOU Make Money in the Market
Defying forecasts, crude oil prices have wiped out most of this year’s gains and could head lower
7 EV Stocks that Could Eat Tesla’s Lunch Over the Next 5 Years
Stocks making the biggest moves midday: Apple, Manchester United, Activision Blizzard and more