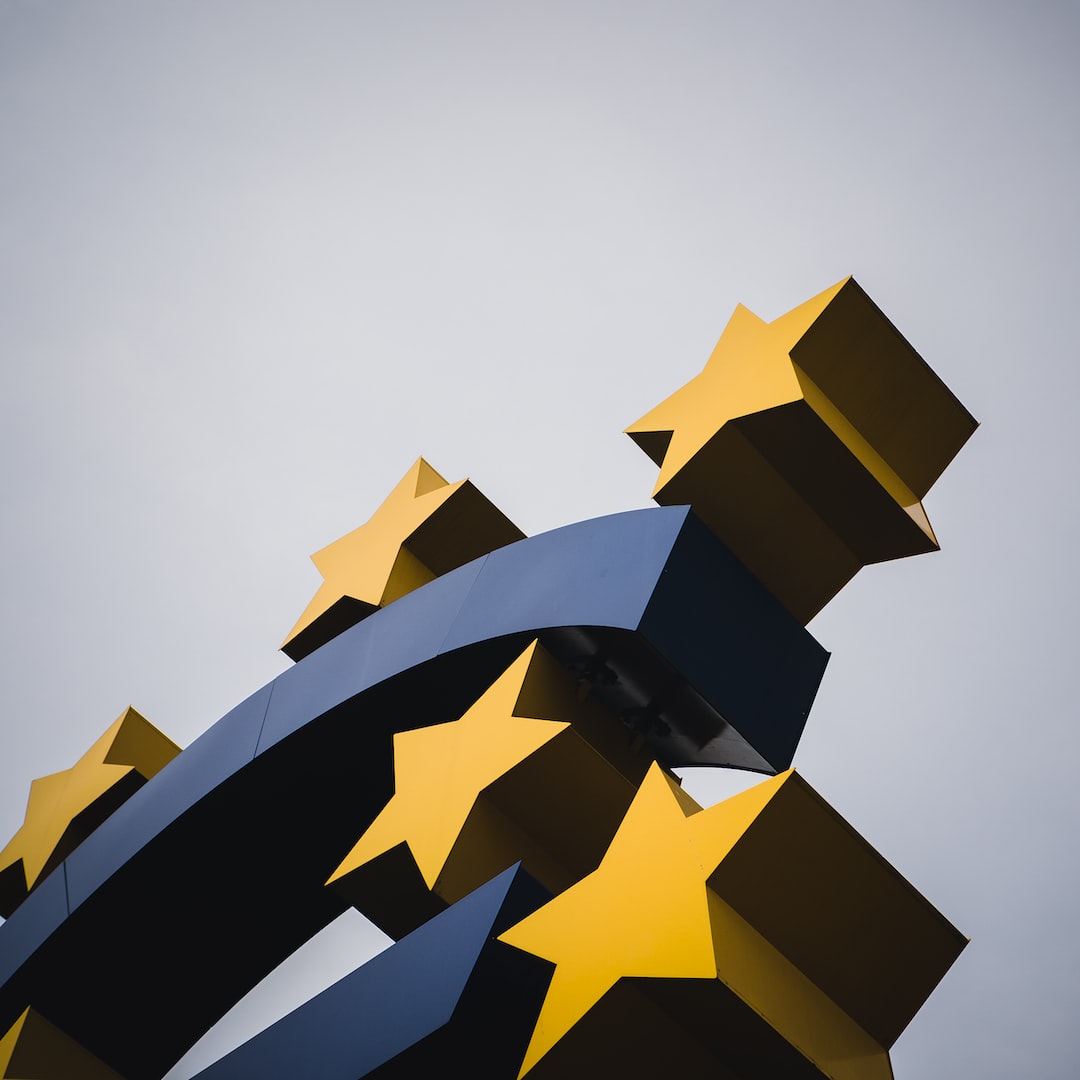 Australia might not be on people’s radar as a hotbed of entrepreneurial activity, but several business magnates have made their mark in the Land Down Under. Here we briefly catalog three of Australia’s most noteworthy and successful entrepreneurs including John Ilhan, Rupert Murdoch, and Katie Page.

John Ilhan was born in Yozgat, Turkey, on Jan. 23, 1965, and later migrated with his family from Turkey to Australia at the age of 5. Ilhan grew up in Broadmeadows, a working-class section in the northwestern part of Melbourne. In his early childhood, Ilhan was enrolled in Jacana Primary School. In his teen years, he attended Broadmeadows High School. Throughout his primary and secondary schooling years, he embraced his diverse interests in sports and natural athleticism, playing on the football, basketball and soccer teams.

Ilhan spent one year at university, and then for a short period of time sold Ford automobiles. Shortly thereafter, he took a position as a sales associate at a telephone and electrical retailer called Strathfield Car Radios. It was this job that prompted his entrepreneurial move, in 1991, to open his own mobile phone store. Through expansion, Ilhan’s one store, Crazy John’s, became a retail chain that eventually developed into Australia’s largest Telstra mobile dealership, with nearly 20 physical locations in Victoria, and several more spread throughout Sydney, Adelaide and Brisbane.

Business Review Weekly’s Australian Young Rich List of 2003 ranked Ilhan number one. Having amassed a wealth of approximately AUD $200 million by the age of 38, Ilhan was the richest Australian man under the age of 40. Achieving phenomenal success in the business world, Ilhan turned his attention toward philanthropic pursuits. He donated a substantial percentage of his wealth to charitable organizations. Before his death from a heart attack in 2007, Ilhan was recognized as one of Australia’s most generous benefactors. He made large, regular donations to a vast array of charities, primarily through his self-established Ilhan Food Allergy Foundation, which was inspired by his daughter’s peanut allergy.

Rupert Murdoch, born Keith Rupert Murdoch in March 1931, is one of the world’s most prolific business magnates. An Australian-American, Rupert was born in Melbourne, Australia, to Sir Keith Arthur and Elisabeth Murdoch. In 1952, at the age of 21, Murdoch inherited Australia’s News Limited from his father, becoming the managing director of the media company.

Throughout the 1950s and 1960s, Murdoch acquired a variety of newspapers based in Australia and New Zealand. In 1969, Murdoch was able to expand into the United Kingdom, where he took control of News of the World and, later, The Sun. In 1981, he acquired The Times.

Rupert Murdoch began to truly fulfill his potential for generating tremendous financial gains when he started using his entrepreneurial talents in the United States. He expanded into the U.S. market in 1974, funded by his substantial interests in the United Kingdom and Australia. Murdoch became a naturalized U.S. citizen in 1985, specifically to meet the legal stipulations required for U.S. television station ownership. To do so, he had to give up his Australian citizenship.

Murdoch began acquiring publishing industry interests in the U.S. in 1973 when he purchased the distressed San Antonio Express-News. His first major U.S. publishing success was the creation of Star magazine, a supermarket tabloid, in 1976. In 1985, Murdoch made acquisitions that eventually changed the landscape of U.S. television news, first by purchasing a controlling interest in 20th Century Fox, and subsequently by buying half a dozen U.S. television stations. These moves formed the foundation for the creation of the Fox Television Network and the Fox News Channel, which launched in 1996, and within five years, he became the number-one rated cable news network.

Murdoch’s global media holding company, News Corporation, has continued to grow with the 1989 acquisition of HarperCollins and his 2007 acquisition of The Wall Street Journal. As of Aug. 2022, News Corp has a Market Cap of USD $10 billion.

Katie Page is the chief executive of Harvey Norman, a large department store she established with her husband, Gerry Harvey, in 1982. As of 2022, there are more than 270 Harvey Norman stores spread across the globe from Ireland to Singapore. Page’s company is traded on the Australian Stock Exchange, or ASX, and is one of the component stocks of the ASX 200 Index. Page holds the distinction of being one of a very small percentage of women, less than 4%, who hold a top-level executive position at an ASX 200 company. And with a net worth in excess of $80 million, she is the richest female executive in Australia.

Page’s 2005 appointment to the board of the National Rugby League also made her the first female board member of a major Australian sporting board. Harvey Norman continues to be immensely successful. During the 2021 financial year, the company generated total sales revenues of nearly AUD $9.7 billion. According to the company’s financial statements, it has also managed to increase its overall profit after tax by more than 75.1% from the following year, quite an achievement for any retailer as online commerce continues to dominate.