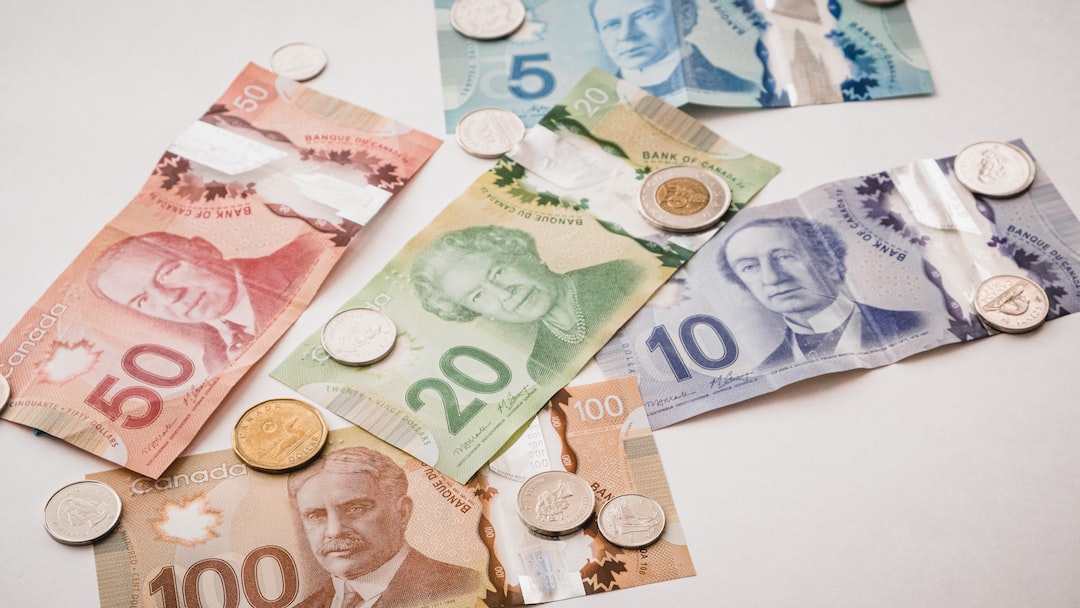 Investors’ appetites for hot, new meme stocks with high potential appears to be gaining momentum these days. Providing evidence for that assertion,  the VanEck Social Sentiment ETF (NYSEARCA:BUZZ) has soared over 10% in the past month. Likewise, the Roundhill Meme ETF (NYSEARCA:MEME) is up about 9% since it touched a recent low on July 26. However, these exchange-traded funds (ETFs) have lost about 35% and 50%, respectively, of their value so far in 2022.

Meme-stock investors earned a great deal of money during the pandemic thanks to the social media hype of meme names and their cult-like following.  In 2020 and 2021, these factors caused meme stocks to rally. However, the poor fundamentals and frothy valuations of meme stocks usually make them volatile and speculative.

They usually overperform when the broader market moves up, but they also tend to underperform on the way down. As a result, hot, new meme stocks offer investors and traders compelling but risky trading opportunities and  potential short squeezes.

Meanwhile, the SEC has released a video highlighting the risks of investing in meme stocks. The agency is also keeping a close eye on these companies in order to check if any of them has engaged in misconduct.

With that in mind, here are three meme stocks that could gain traction in the final months of the year:

Bed Bath & Beyond announced its first-quarter financial results  in late June. Its revenue declined 25% year-over-year (YOY) to $1.46 billion, while its net loss, excluding certain items, soared to $2.83 per share, versus its earnings per share of 5 cents in the same quarter a year earlier.

BBBY ended the period with cash and equivalents of $107 million, leaving the retailer with enough funds to stay solvent for three quarters at its current cash-burn rate.

Yet the heavily shorted meme stock is up 100% over the past month, driven by a short squeeze and discussions about BBBY on Reddit forums. Over 47% of the shares’ float is held by short sellers, making it an easy target for meme traders.

BBBY stock is down 33% so far in 2022. In the short-term, the direction of this meme stock will depend primarily on retail traders’ interest in it and how much of the stock remains shorted after its recent squeeze.

Snap (NYSE:SNAP) is the parent company of the social media platform Snapchat. It boasts a young audience, with 60% of users between 13 and 24 years old. Snapchat generates almost all of its revenue from advertising.

The social media company reported its Q2 results on July 22. Last quarter, Snap’s revenue grew by just 13% YOY to $1.1 billion. Its net loss, excluding certain items, came in at 2 cents per share, compared to EPS of 10 cents in Q2 of 2021. Snap has over $4.8 billion of cash, equivalents, and marketable securities.

In Q2, Snap’s daily active users increased 18% YOY to 347 million. The platform is attracting new users, but the demand for ads on the platform has dwindled. Besides macroeconomic challenges, competition from TikTok has also contributed to the slowing of Snap’s top-line growth. Management projects that Snapchat’s  daily active users will increase 4% in Q3 versus Q3 to 360 million.

Virgin Galactic (NYSE:SPCE) hopes to become the first passenger spacecraft company and to make space tourism a robust commercial industry. This vertically integrated aerospace company is offering trips to space in an effort to provide wealthy consumers with a unique space experience.

The space tourism company released its Q2 results on Aug. 4. Its net loss came in at 43 cents per share, up from a loss per share of  39 cents a year earlier. Its cash position of over $1.1 billion suggests that it may have adequate funding to provide many commercial space flights.

A series of testing delays have caused Virgin Galactic to postpone its commercial service launch date over the past two years. The company now anticipates starting to fly tourists into space by Q2 of 2023. It plans to launch around 400 flights per year and aims to sell the first 1,000 seats to passengers for $450,000 each.

Space tourism is forecast to grow at a compound annual growth rate (CAGR) of close to 12.5% between 2020 and 2025. Virgin Galactic expects to become profitable once the company commences its space flights in late 2023.

On the date of publication, Tezcan Gecgil did not have (either directly or indirectly) any positions in the securities mentioned in this article. The opinions expressed in this article are those of the writer, subject to the InvestorPlace.com Publishing Guidelines.