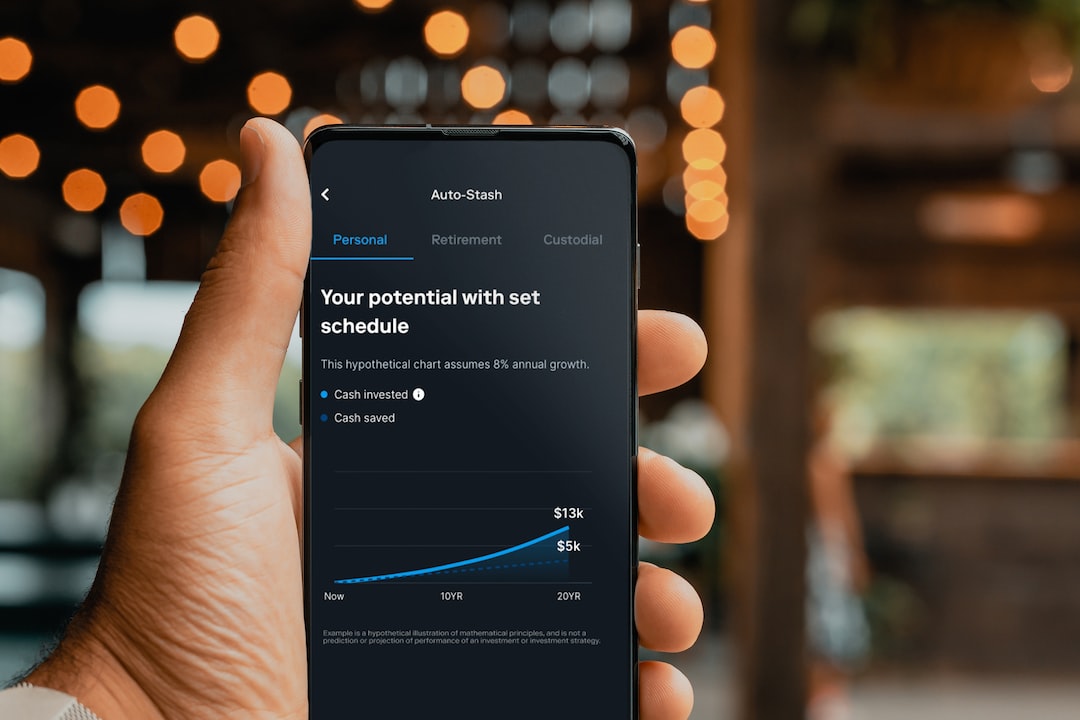 Blue-chip stocks under $15 aren’t always easy to find. Many blue-chip stocks, of course, trade at relatively high prices. That’s because, by definition, blue-chip companies have had a significant degree of success, and the stock prices of successful firms tend to climb meaningfully.

Yet it is possible to find attractive, blue-chip stocks under $15. That’s especially true now, after the stock market took a fairly big hit this year, pushing the share prices of many good companies below the $15 level.

For the purposes of this article, I will define “blue-chip” firms as companies that have become leaders in it their sectors, are highly unlikely to go out of business in the foreseeable future and are profitable or have a clear path to achieving profitability.

One of the companies has already started trading just above $15. That said, here are three good blue-chip stocks under $15 (or nearly) to buy.

Also very impressive was its 37% year-over-year sales gain last month, driven by major increases in its SUV and EV sales.

Given the rapidly increasing popularity of EVs and the high profit margins of pickups and SUVs, the data bodes very well for Ford’s financial results in the months and years ahead.

Also foreshadowing better-than-expected financial results for Ford is the automaker’s decision to hike the price of its F150 Lightning, the company’s electric pickup truck. On Aug. 9, The Wall Street Journal reported that Ford will “raise prices between 7% and 18% for many configurations” of the F-150 Lightning.

Despite all of the hand-wringing about the financial results that Snap (NYSE:SNAP) has reported in recent quarters, the company remains one of the world’s leading social media companies, and its user base continues to rapidly expand.

The company’s financial results, while clearly disappointing in some areas, were not as completely dismal as many contended. On the positive side, Snap’s revenue increased 13% year over year.

Although its EBITDA, excluding certain items, plunged to $7 million from $117 million versus the same period a year earlier, the fact that its adjusted EBITDA remained positive last quarter was a silver lining for the company.

Over the longer term, however, Snap’s new products, its stepped-up efforts to contend with Apple’s (NASDAQ:AAPL) privacy changes, and a revival of the demand for goods by consumers should meaningfully boost its financial results.

On the new products front, the company plans to invest heavily in its “direct-response advertising business to deliver measurable returns on advertising spending.”

BlackBerry (NYSE:BB) has become a leading player in the rapidly growing IT security sector. Its QNX operating system is the top OS for connected vehicles and electric vehicles.

On Aug. 12, research firm Baird began covering BB stock with a $7 price target, about $1 above its current share price, and a “neutral” rating.

Baird analyst Luke Junk wrote that the initiative “could be the start of something big.”

On the date of publication, Larry Ramer held a long position in BB stock. The opinions expressed in this article are those of the writer, subject to the InvestorPlace.com Publishing Guidelines.

3 EV Penny Stocks Worth Picking Up for Under $1
The 3 Best Fertilizer Stocks to Buy for February
BTC013: Bitcoin Lending & Borrowing w/ Blockfi’s Zac Prince & Mark Yusko
7 Sorry Dividend Stocks to Sell in February Before It’s Too Late
The 3 Best Income-Producing Stocks to Buy if You’re Starving for Cash