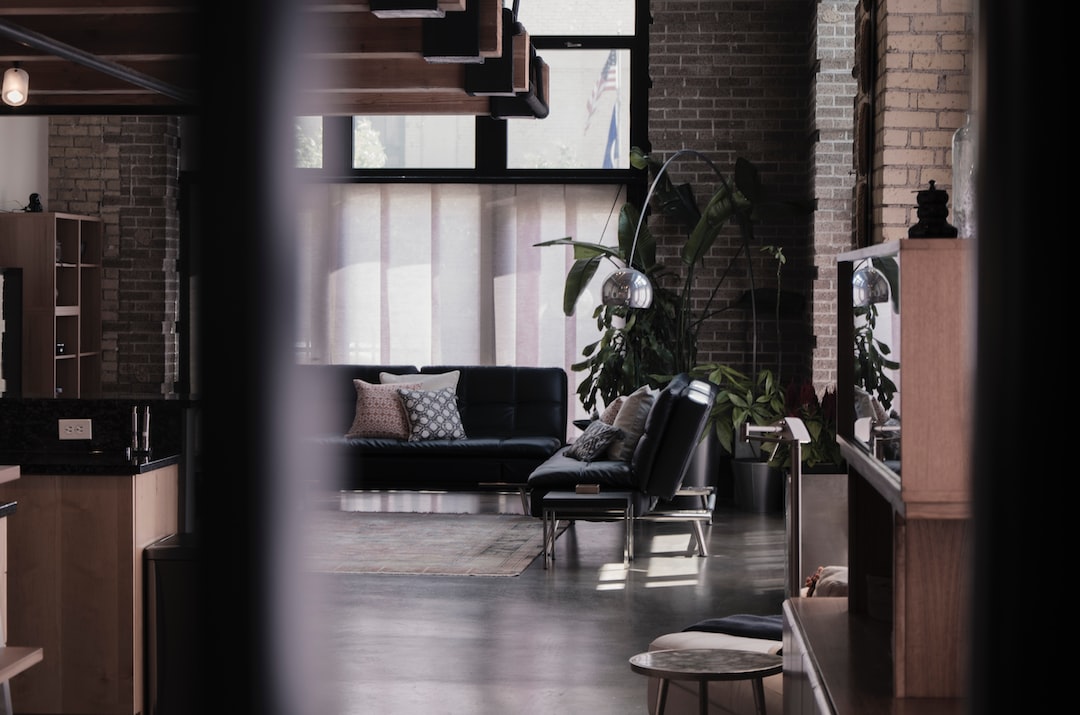 The yield on U.S. Treasury securities, including Treasury bonds (T-bonds), depends on three factors: the face value of the security, how much the security was purchased for, and how long until the security reaches its maturity date.

Many external factors influence Treasury prices and yields, including the monetary policy of the Federal Reserve and the perceived health of the economy.

T-bonds don’t carry an interest rate as a certificate of deposit (CDs) would. Instead, a set percent of the face value of the bond is paid out at periodic intervals. This is known as the coupon rate.﻿﻿

This is where current yields become relevant. Debt instruments don’t always trade at face value. If an investor purchases that same $10,000 bond for $9,500, then the rate of investment return isn’t 5% – it’s actually 5.26%. This is calculated by the annual coupon payment ($500) divided by the purchase price ($9,500).

As the previous example demonstrates, the yield on a bond rises when the purchase price of the bond drops. T-bond purchase prices are determined by the supply and demand for Treasury debt. Prices are bid up when there are more buyers in the market.

Treasury debt is considered an extremely safe investment. Since the government has its own printing press in the Federal Reserve, there is virtually no chance of the Treasury department defaulting on its bond obligations.

This means that Treasury rates are very important.

But it also means that Treasury rates are comparatively modest. As of early August 19, 2022, the rate for a 10-year T-Bond was hovering around 2.98%. That is a lower typical rate than the five years previous. Rates topped 3% briefly a couple of times during 2018.

When times are uncertain, investors tend to take money out of more volatile assets, such as stocks, and put them into safer investments. That increase in demand forces T-bond prices up and pushes T-bond yields down.

What Is a T-Bond?

A Treasury bond is a long-term U.S. government debt security. The federal government issues the bonds to raise money to cover its expenses.

The U.S. debt is equal to the total dollar amount of outstanding T-bonds and T-bills.T-bills are short-term debt instruments.

As of August 2022, the national debt stood at about $24 trillion, a record high.

The 3 Best Fertilizer Stocks to Buy for February
Dogs of the Dow 2023: 5 Dividend Stocks for Income Investors
Jeff Ubben’s Inclusive Capital takes stake in Salesforce as more activists target the software giant
TSLA Stock Forecast: Where Will Tesla Be in 5 Years?
More detail on what exactly caused NYSE’s trading glitch on Tuesday