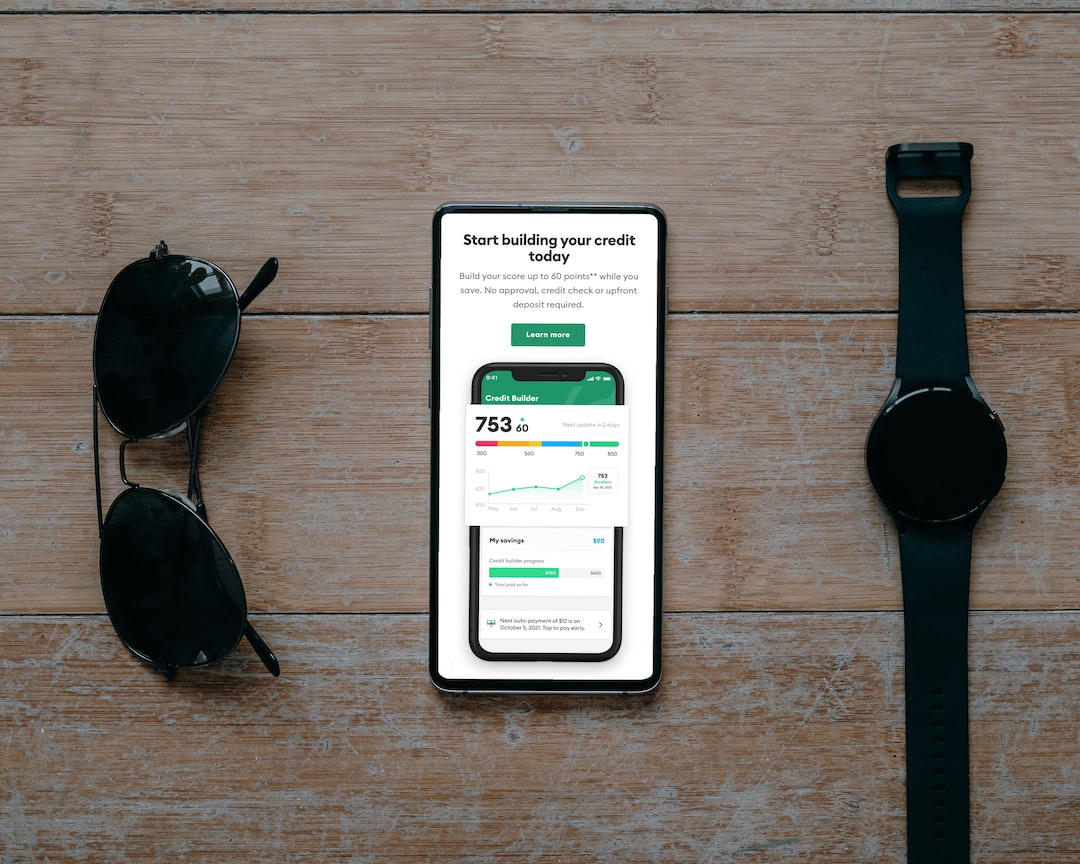 Growth stocks typically generate above-average returns compared to the stock market and their peers. We often find growth stocks in an innovative sector or in a new market that grows faster than conventional industries. In the past decade, software, semiconductor, financial technology (fintech), online shopping, biotech, and clean energy have, at least occasionally, been viewed by investors as  good spaces in which to find excellent growth stocks to buy.

Unlike value stocks, growth stocks trade at relatively high valuations. Picking a growth stock that can live up to its true potential can be difficult, especially when  the bear market has taken its toll on the investor sentiment.

This decline, although unnerving in the short-run, has also created an opportunity to invest in some of the best growth stocks to buy on Wall Street at very attractive prices. Here are seven  names that are in that category.

Recent research suggests that the global software-as-a-service (SaaS) market can hit “$720.44 billion by 2028 at a compound annual growth rate (CAGR) of 25.89% during the forecast period of 2022 – 2028.” Given the space’s strong outlook, Wall Street pays close attention to software businesses that can benefit from the sector’s growth.

Thus, today’s first growth stock is Adobe (NASDAQ:ADBE), a leading global software company. The firm offers digital products and services that are used by individuals and enterprises to create and manage content.

Adobe’s second-quarter financial results, which were announced on June 16, featured record revenue of $4.39 billion, representing a 14% gain from the same quarter a year earlier. Adobe’s net income, excluding certain items, was $1.59 billion, or $3.35 per diluted share, compared to $3.03 in the year-ago period.

At the end of Q2, Adobe’s cash and equivalents fell $479 million versus  Dec. 3 to  $3.4 billion. Meanwhile, the company bought back around 1.9 million shares of ADBE stock during Q2.

So far this year, ADBE stock has fallen around 21%. The shares are changing hands at 28 times analysts’ average forward earnings estimate and 12.7 times its sales over the 12 months that ended in December. Analysts’  median 12-month price target for Adobe stands at $450.

Advanced Micro Devices (NASDAQ:AMD) is in the semiconductor sector. McKinsey, a prominent consulting firm, predicts that the semiconductor market will grow at an average annual rate of 6% to 8% per year and reach an annual value of  $1 trillion dollars by 2030

Management expects its 2022 sales to surge about 60% to $26.3 billion. Meanwhile, Advanced Micro Devices recently closed the acquisitions of Xilinx and Pensando Systems., enhancing its product pipeline and enabling the company to exploit multiple, non-cyclical growth trends.

Biopharma company Gilead Sciences (NASDAQ:GILD) develops and markets therapies that are used to treat life-threatening infectious diseases. The majority of its revenue is generated by HIV and viral hepatitis drugs.

Yet, due to the strong demand for its HIV portfolio and its all-time-high oncology revenues, Gilead increased its full-year sales guidance by 3% to $24.5 billion-$25.0 billion. In addition, Gilead Sciences announced that it would acquire UK.-based biotech firm MiroBio for about $405 million of cash.

GILD stock is down more than 13% since the beginning of the year. But it currently has a dividend yield of 4.64%, while its shares have a forward P/E ratio of just 9.4 times, and it’s trading for three times its trailing sales. Analysts’ median 12-month price forecast stands at $69.

Lowe’s Companies (NYSE:LOW) is one of the world’s largest home improvement retailers, operating around 2,000 stores in the U.S. and Canada. The company is also a Dividend King whose payouts have increased for almost 60 consecutive years.

Despite the challenging macro environment, the company remains confident in the outlook of the home-improvement market, leading it to reaffirm its full-year guidance.

Nonetheless, LOW stock has dropped nearly 23% so far this year, and it has a dividend yield of 2%. Its forward P/E and P/S ratios stand at 15 times and 1.3 times, respectively. Analysts’ 12-month median price forecast for LOW stock is $236.00.

Based in Uruguay, Mercadolibre (NASDAQ:MELI) runs the largest e-commerce and payments ecosystem in Latin America. The latter region has a population of over 650 million people and one of the fastest-growing Internet penetration rates worldwide. Mercadolibre’s network consists of 137 million active users in 18 countries.

The e-commerce company released its Q2 earnings  on Aug. 3. Last quarter, the company’s net revenue jumped 56.5% YOY, excluding foreign currency fluctuations, to $2.6 billion, while its EPS came in at $2.43, versus $1.37 during the same period a year earlier. MercadoLibre finished Q2 with cash and short-term investments of almost $3 billion.

Many investors regard Mercadolibre as the Amazon (NASDAQ:AMZN) of Latin America. The company runs four different businesses, including a marketplace, Mercado Libre, its logistics unit  (Mercado Envios), its fintech services unit (Mercado Pago), and its credit business  (Mercado Credito). With such an extensive reach, the company has a competitive advantage over its peers. For example, over 95% of the items sold by the company were shipped by its logistics network. Meanwhile, Mercadolibre’s  fintech revenues grew 113% YOY in Q2.

MELI stock is down 20% so far this year. The shares have a forward P/E ratio of 111 times and a trailing 12-month price-sales ratio of 5.9. Finally, analysts’ 12-month median price forecast for Mercadolibre stands at $1240.

MP Materials (NYSE:MP) is the largest producer of rare-earth materials in the Western Hemisphere. It mined almost 15% of the rare earth content consumed in the global market in 2021.

MP Materials currently ships over 90% of its rare-earth products to China for processing. However, the company is upgrading and enhancing two of its processing facilities. As a result, it will be able to sell separated rare earth oxides directly to end users and turn certain rare-earth elements into alloy flakes and magnets.

Technology platform PayPal (NASDAQ:PYPL) offers digital-payment services to both merchants and consumers. It has 429 million active users in over 200 markets globally.

But its EPS, excluding certain items, fell to 93 cents from $1.15 during the same quarter a year earlier. The company ended Q2 with $15.6 billion of cash and investments, while it had $10.6 billion of debt, and it generated free cash flow of $1.3 billion.

Management raised the firm’s full-year 2022 adjusted EPS guidance to $3.87 – $3.97. In addition, it plans to reduce its operating costs and reinvest a portion of the gross savings in high-conviction growth opportunities. As a result, the company expects its operating margin to climb in FY23.

PayPal’s shares have tumbled nearly 50% since January. The shares are trading at 25.5 times the company’s forward earnings and 4.5 times its forward sales. Wall Street’s 12-month median price target for PayPal is $120.00.

On the date of publication, Tezcan Gecgil,Ph.D., did not have (either directly or indirectly) any positions in the securities mentioned in this article. The opinions expressed in this article are those of the writer, subject to the InvestorPlace.com Publishing Guidelines.

Why Sell a Put (Unlimited Risk) When You Could Buy a Call?
The 6 Signs Of An Economic Recovery
7 Under-$10 Sleeper Stocks to Buy Before Wall Street Wakes Up
Stocks making the biggest moves midday: Apple, CarMax, Coinbase, Peloton and more
The 7 Most Undervalued Mid-Cap Stocks to Buy Now