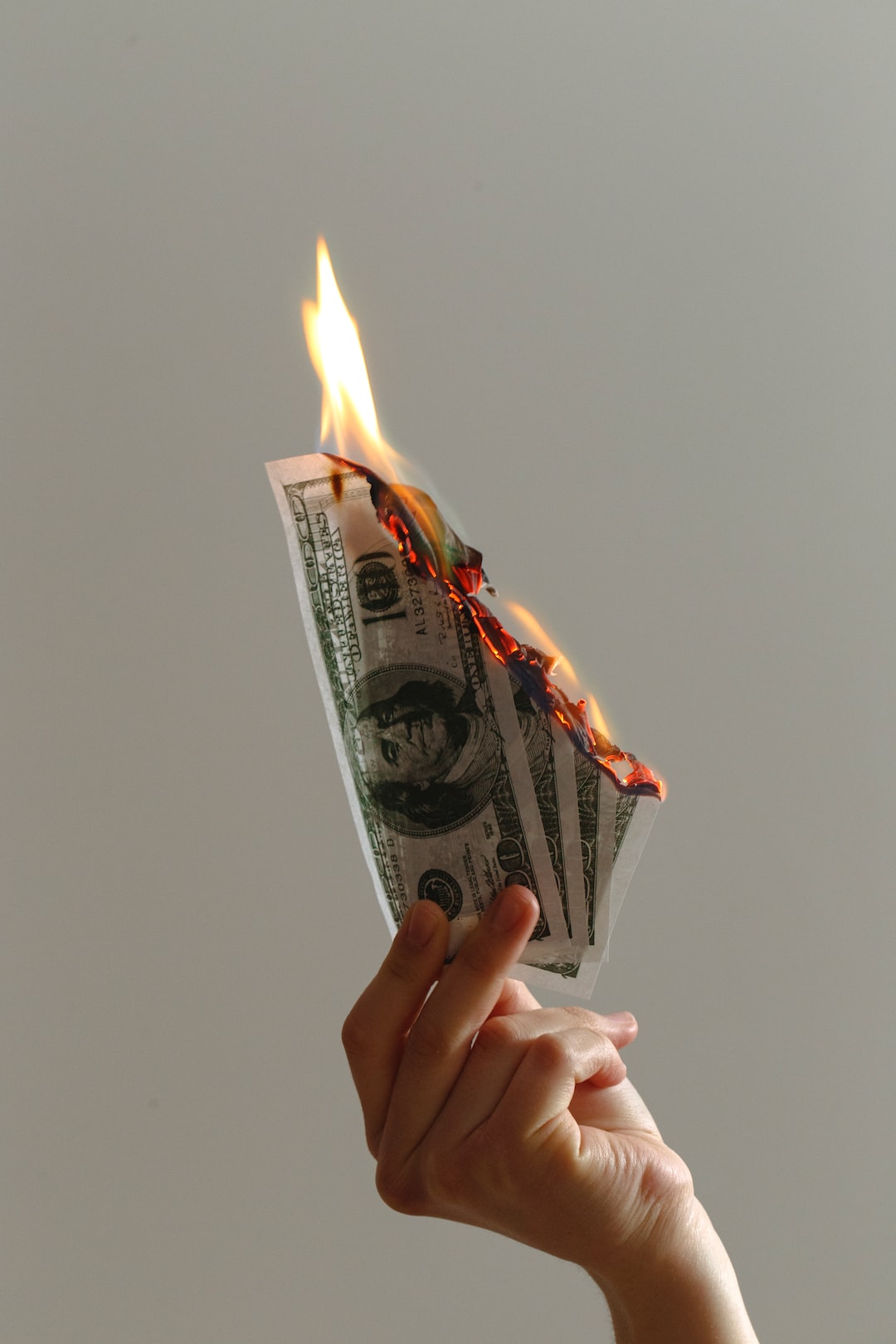 Tesla, Inc. (TSLA) CEO Elon Musk offloaded nearly $7 billion worth of shares in the company to build a cash stockpile for his legal battle with microblogging site Twitter, Inc. (TWTR), according to Securities and Exchange Commission (SEC) filings published on Tuesday, Aug. 9.

Musk sold 7.92 million Tesla shares between Friday, Aug. 5, and Tuesday, Aug. 9, worth around $6.88 billion, the SEC filing revealed. The SpaceX and Tesla CEO’s sales come less than a week after shareholders in the electric vehicle (EV) company approved a 3-for-1 stock split, which takes effect on Aug. 24.

In a Tuesday night tweet, Musk told his 103 million followers that he was done selling shares in the EV automaker: “In the (hopefully unlikely) event that Twitter forces this deal to close *and* some equity partners don’t come through, it is important to avoid an emergency sale of Tesla stock.”

However, the Tesla co-founder posted a similar tweet on April 28 after selling $8.5 billion shares, saying he had no more planned sales in the company.

Some on Wall Street have been quick to call Musk’s bluff. “Musk tweet confirms our thoughts on Twitter. Street will read through this poker move that chances of Twitter deal more likely now,” tweeted Wedbush managing director and equity analyst Dan Ives.

Gary Black of Future Fund LLC agrees: “Elon’s sale of (Tesla shares) over the past three days significantly increases odds the (Twitter) deal gets done, albeit at a slightly lower price $50-$51/share.”

Deal or No Deal?

Musk, who owns around 15% of Tesla after his latest sales, had agreed to acquire Twitter in April for around $44 billion, or $54.20 per share. However, the centibillionaire backed away from the deal in July, accusing the social media giant of failing to provide material information about the platform’s bots and fake accounts.

Twitter responded by filing a suit against Musk to ensure that the transaction proceeds at the agreed-upon price, arguing that the Tesla CEO had grown cold feet amid a broad-based selloff in technology stocks.  The trial commences in court on Oct. 17.

Tesla shares closed higher Wednesday, Aug. 10, participating in a market-wide rally on the back of a report showing that inflation cooled slightly in July. Although shares in the EV maker have rallied 17.38% higher over the past month, they are still trading around 16% lower on the year. Twitter stock also gained on the day as investors speculated that the social media giant could force Musk to finalize the deal.

Disclosure: The author held no positions in the aforementioned securities at the time of publication.