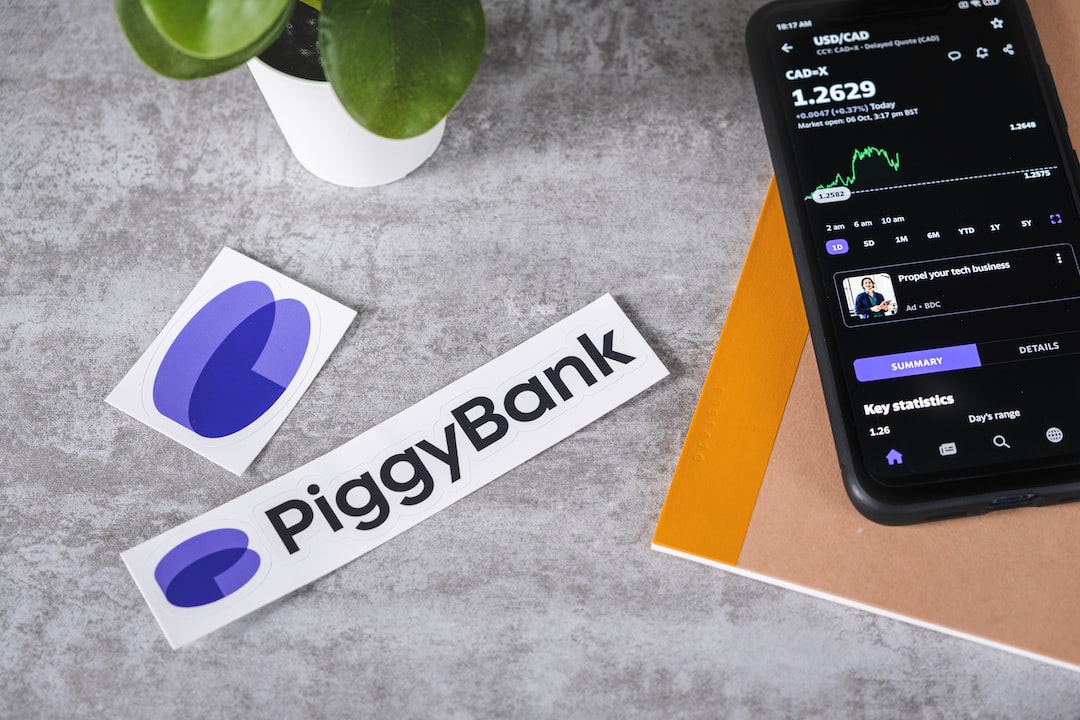 With many good stocks beaten down due to unwarranted worries about the Federal Reserve, now is an excellent time to identify stocks to buy and hold for many years.

Importantly, Fed Chair Jerome Powell recently indicated that the central bank expects to only raise its key interest rate to about 3.5% at most this year.

Since the Fed’s benchmark rate after its July meeting is 2.25%-2.5%, that means it has only roughly one percentage point of hikes left this year. Many analysts previously thought that the Fed would close out the year with a target rate of around 4%-4.5%.

Now that the market realizes that the Fed is not really as hawkish on inflation as the bears thought, many stocks are likely to jump going forward. Consequently, I believe that August is a good time to buy and hold stocks.

Best Buy (NYSE:BBY) has a few attributes that make it a great pick for many decades to come. First of all, the company is the only widely known retailer that focuses primarily on consumer electronics. And the chain has become famous for the expertise of its salespeople. In an era in which many consumer electronics products are quite complicated and there are a multitude of choices, that reputation is quite valuable. That important competitive advantage should continue indefinitely.

Best Buy’s U.S. comparable sales sank 8.7% in the first quarter of 2022. But, as the firm’s CEO noted, the retailer is facing tough comparisons, as well as consumers’ pent-up demand for experiences. Of course, the latter trend has recently hurt most retailers.

Still, I expect the demand for experiences to dissipate later this year, boosting the financial results of many retailers, including Best Buy.

And with its 4.6% dividend yield, the stock is paying investors to wait for the latter reversal. Also importantly, the forward price-earnings ratio of BBY stock is now a very attractive 8.9.

One of the world’s leading solar module makers, JinkoSolar (NASDAQ:JKS) is benefiting from extremely strong demand for solar energy in Europe and China. Given the rock-solid commitment of both the European Union and Beijing to solar and Jinko’s advanced solar technology, the company should generate very strong profits for many decades.

During the company’s last earnings call, it stated that its powerful business in Europe would offset any challenges that it would encounter in the U.S. (And after President Joe Biden waived the tariffs on solar products from multiple Southeastern Asian countries, JinkoSolar’s problems in the U.S. decreased a great deal. That’s because the company has multiple factories in Southeast Asia).

In China, the combined electrical power of newly installed solar systems jumped an incredible 137% in the first half of 2022, versus the same period a year earlier.

Also worth noting is that JinkoSolar has signed partnerships related to hydrogen and energy storage. Both of these deals can produce tremendous amounts of revenue for Jinko over the long term.

The forward price-earnings ratio of JKS stock is a rather low 15.9.

EVgo (NASDAQ:EVGO) is partnering with General Motors (NYSE:GM) to create “a coast-to-coast electric vehicle fast charging network.” Given the popularity of GM’s recently launched EVs, including the Hummer and the Cadillac Lyriq, along with the strength of the EV revolution, the deal leaves EVgo well-positioned to thrive for many decades.

Also very positive are EVgo’s partnerships with JPMorgan (NYSE:JPM), Philadelphia and California. Those deals indicate, respectively, that the company is well-respected by corporate America and Democrats. As a result, the company is likely to obtain many more partnerships that will enable it to quickly grow its charging network.

Meanwhile, EVgo will probably benefit in the longer run from Washington’s commitment to develop a comprehensive, national EV charging network.

The EV maker’s alliances with two giants — United Parcel Service (NYSE:UPS) and Uber (NYSE:UBER) — both validate its products and leave it very well-positioned to excel over the long term.

Moreover, Arrival (NASDAQ:ARVL) has recruited a management team with very strong backgrounds in the automotive space. For example, its president, Avinash Rugoobur was “the Head of Strategy and M&A for General Motors Cruise” from September 2017 to January 2019. He also “served in multiple engineering and management roles at General Motors, including approximately four years leading advanced technology activities in Silicon Valley.”

Also notable and encouraging is the EU’s decision to grant its certification to the Arrival Van. That news provided yet another validation of the automaker’s technology.

With the market capitalization of ARVL stock still near $1 billion, the market is greatly underestimating the company’s long-term potential.

Goldman Sachs (NYSE:GS), in good economic times and bad ones, seems to always generate strong financial results. Given its presence in most financial sectors, including M&A, trading and wealth management, it’s very well-positioned to benefit from the strength of the U.S. economy and of the American financial sector over the long term.

Goldman recently reported stronger-than-expected Q2 financial results, as its Q2 EPS came in at $7.73, versus analysts’ average outlook of $6.58. And showing confidence in its outlook, Goldman increased its dividend by 25%.

In the medium term, the bank should benefit from higher interest rates and the recovery of confidence in the U.S. economy. Also noteworthy is the idea that, as an important financial institution, Goldman, in all likelihood, will never be allowed to fail.

As I’ve pointed out in past columns, Plug Power (NASDAQ:PLUG) has recruited some huge partners for its hydrogen-fuel business. Among these important allies are Walmart (NYSE:WMT), SK, Renault and Airbus (OTCMKTS:EADSY).

Speaking of Airbus, I believe that, within a decade from now, Plug is likely to be selling a significant amount of hydrogen to airplane manufacturers and airlines. Such a development would provide a big boost to Plug Power and to PLUG stock.

Coming back to the present, the company recently reiterated its full-year revenue guidance of $900 million to $925 million. This indicates that its growth outlook remains on track.

Given the company’s strong growth and its tremendous potential, its forward price-revenue ratio of 7.5 is actually very attractive.

In light of the ongoing EV revolution, the demand for batteries and lithium are insatiable, making the long-term outlook of the Global X Lithium & Battery Tech ETF (NYSEARCA:LIT) compelling.

And with many automakers beginning to launch EVs, the mad scramble for EV batteries is only likely to intensify.

On the date of publication, Larry Ramer held long positions in PLUG, LIT, ARVL, JKS and EVGO. The opinions expressed in this article are those of the writer, subject to the InvestorPlace.com Publishing Guidelines.